I’ve been carrying an iPhone for almost two years and can see why they are so popular.  Information, games, web surfing, a camera and believe it or not, it’s even a phone!  I’ve taken hundreds if not thousands of photos with my iPhone, and although far from perfect, it’s with me and beats not getting the shot at all.  Mine is an older model, twice superseded, and I’m anxiously awaiting the next iteration (c’mon Apple!). 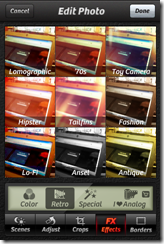 I’ve sampled many of the most popular, and not so popular, photography apps and have settled in with a few of my favorites.  By far, my best experience has been with an app named “Camera +”, (not to be confused with “Camera Plus”).  As of this writing, Camera + is the top paid app on the App store.

Camera + allows you to take the picture and then go right into editing it, with a wide assortment of faux-flash effects, “Color, Retro and “Special” effects and borders.  Given the limitations of my elder iPhone camera  itself, this app has helped me make some very decent images, such as this one, taken, edited and framed with Camera +:

But a recent update to Camera + added what I think is the best improvement yet.  It’s called “Clarity” and has the effect of adding dynamic range to the image.  Here are some quick before and afters: 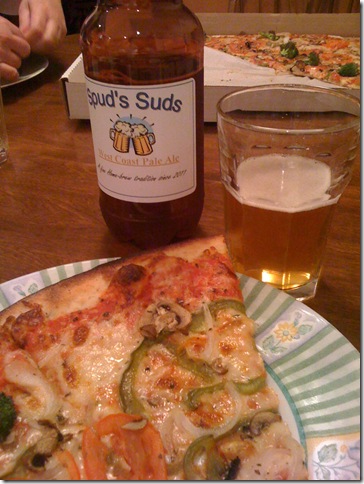 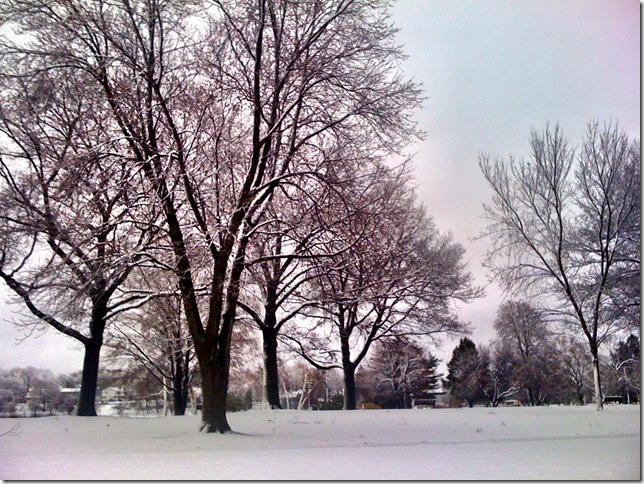 For all three sets, the first pic is straight from the iPhone, the second has the Clarity effect added.  I think the result is striking.  And remarkably, this app is only $.99 and like most apps, upgrades are free.  What a concept, free upgrades.  Microsoft, take note!

You can read more about Camera + at photographer and iPhone developer Lisa Bettany’s site.

If you are an “iphoneographer”, please share some of your images and tell us about your favorite photo apps.

6 Responses to The best iPhone photo app just got better