Steve just recently acquired this sportster and has been beaming ever since.

The Pontiac Firebird was first introduced in 1967, the same year as the automaker’s platform-sharing model, the Chevrolet Camaro.  It was born to face-off against the original American sport coupe, the Ford Mustang and was introduced with the marketing slogan, ”The beginning of tomorrow”. 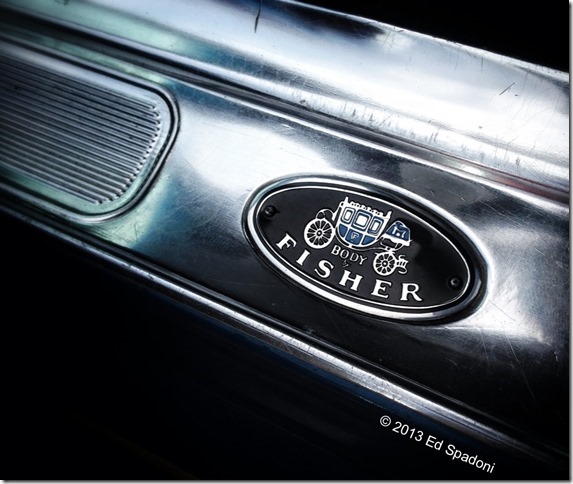 Options for ’71 included a rear console and rechargeable flashlight(!) No other domestic car offered a cassette tape player prior to the ‘71 Firebird. 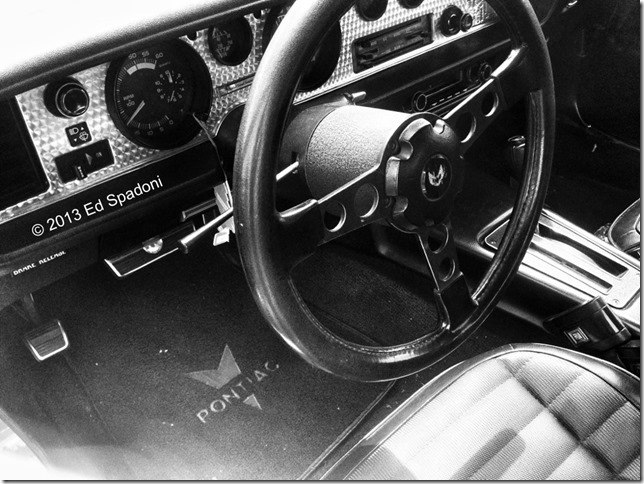 The second generation Firebird (1970 –81) was considered a beauty in it’s day; a muscle car with styling that looked as if it had been designed in Italy. 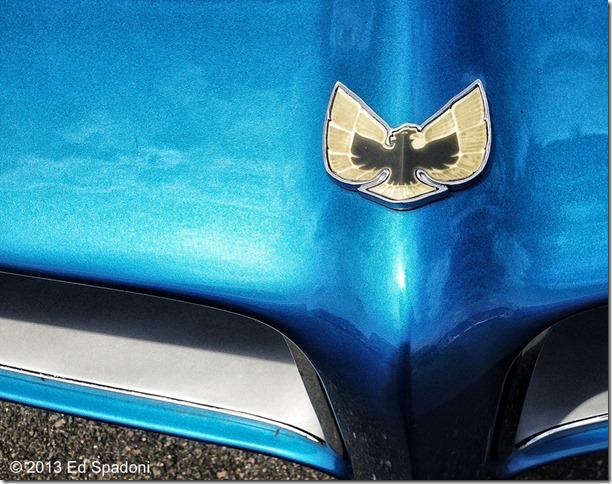 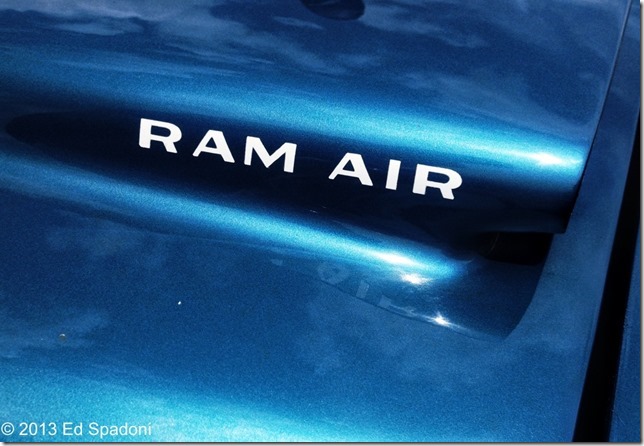 The Firebird achieved movie star status thanks to the 1977 Firebird Trans Am SE (the black and gold edition) that was featured in the movie Smokey and the Bandit.

But after flagging sales, Pontiac pulled the plug on the Firebird after the 2002 model year.

Steve has been missing since I took this photo last week, but was last spotted heading south on I95, with a “Smokey” hot on his tail.  Good luck Steve.